The geomagnetic field would be symmetrical around the earth, but charged particles from the sun, constantly streaming outward through the solar system, distort the lines of flux. 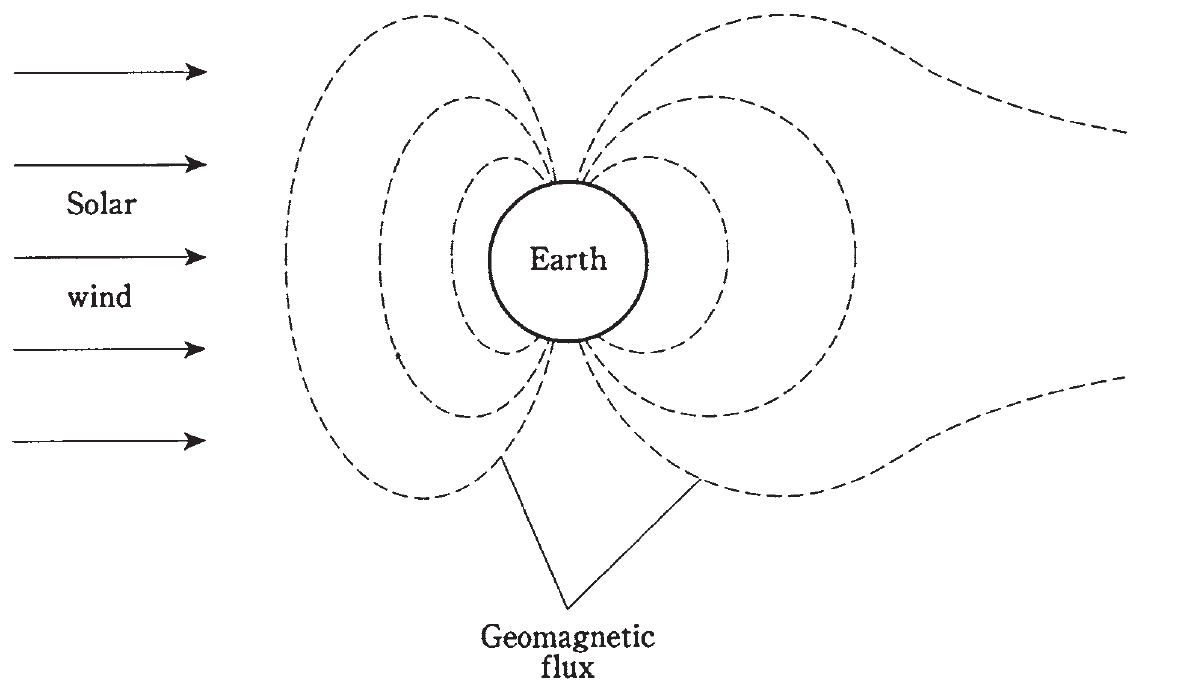 Fig. 1: The geomagnetic field is distorted by the solar wind.

The presence of the geomagnetic field was first noticed in ancient times. Some rocks, called lodestones, when hung by strings would always orient themselves a certain way.
This was correctly attributed to the presence of a “force” in the air. Even though it was some time before the details were fully understood, this effect was put to use by early seafarers and land explorers. Today, a magnetic compass can still be a valuable navigation aid, used by mariners, backpackers, and others who travel far from familiar landmarks. The geomagnetic field and the magnetic field around a compass needle interact, so that a force is exerted on the little magnet inside the compass. This force works not only in a horizontal plane (parallel to the earth’s surface), but vertically at most latitudes.
The vertical component is zero only at the geomagnetic equator, a line running around the globe equidistant from both geomagnetic poles. As the geomagnetic lattitude increases, either towards the north or the south geomagnetic pole, the magnetic force pulls up and down on the compass needle more and more. You have probably noticed this when you hold a compass. One end of the needle seems to insist on touching the compass face, while the other end tilts up toward the glass. The needle tries to align itself parallel to the magnetic lines of flux.