Getting back to electromagnetic deflection, and the workings of the galvanometer, you might have thought by now that a magnetic compass doesn’t make a very convenient type of meter. It has to be lying flat, and the coil has to be aligned with the compass needle when there is no current. But of course, electrical and electronic devices aren’t all turned in just the right way, so as to be aligned with the north geomagnetic pole. That would not only be a great bother, but it would be ridiculous. Imagine a bunch of scientists running around, turning radios and other apparatus so the meters are all lying flat and are all lined up with the earth’s magnetic field! In the early days of electricity and electronics, when the phenomena were confined to scientific labs, this was indeed pretty much how things were.
Then someone thought that the magnetic field could be provided by a permanent magnet right inside the meter, instead of by the earth. This would supply a stronger magnetic force, and would therefore make it possible to detect much weaker currents. It would let the meter be turned in any direction and the operation would not be affected.
The coil could be attached right to the meter pointer, and suspended by means of a spring in the field of the magnet. This kind of meter, called a D’Arsonval movement, is still extensively used today. The assembly is shown in Fig. 1. This is the basic principle of the ammeter. 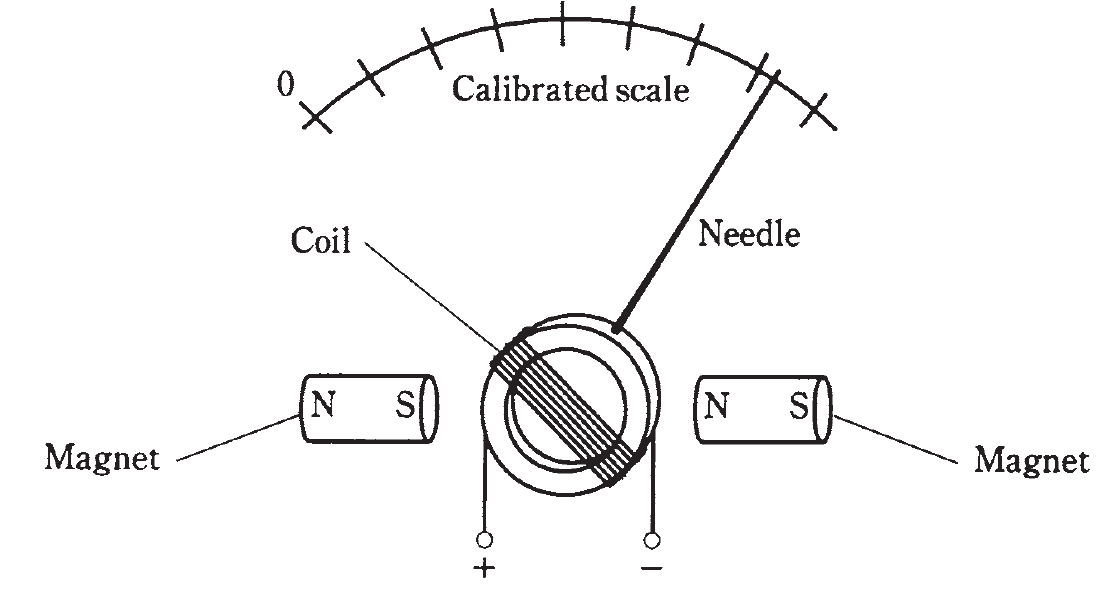 Fig. 1: The D’Arsonval meter movement. The spring bearing is not shown.

A variation of this is the attachment of the meter needle to a permanent magnet, and the winding of the coil in a fixed form around the magnet. Current in the coil produces a magnetic field, and this in turn generates a force if the coil and magnet are aligned correctly with respect to each other. This meter movement is also sometimes called a D’Arsonval movement. This method will work, but the inertial mass of the permanent magnet causes a slower needle response. This kind of meter is also more prone to overshoot than the true D’Arsonval movement; the inertia of the magnet’s mass, once overcome by the magnetic force, causes the needle to fly past the actual current level before finally coming to rest at the correct reading.
It is possible to use an electromagnet in place of the permanent magnet in the meter assembly. This electromagnet can be operated by the same current that flows in the coil attached to the meter needle. This gets rid of the need for a massive, permanent magnet inside the meter. It also eliminates the possibility that the meter sensitivity will change in case the strength of the permanent magnet deteriorates (such as might be caused by heat, or by severe mechanical vibration). The electromagnet can be either in series with, or in parallel with, the meter movement coil.
The sensitivity of the D'Arsonval meter, and of its cousins, depends on several factors. First is the strength of the permanent magnet, if the meter uses a permanent magnet. Second is the number of turns in the coil. The stronger the magnet, and the larger the number of turns in the coil, the less current is needed in order to produce a given magnetic force. If the meter is of the electromagnet type, the combined number of coil turns affects the sensitivity. Remember that the strength of a magnetomotive force is given in terms of ampere turns. For a given current (number of amperes), the force increases in direct proportion to the number of coil turns. The more force in a meter, the greater the needle deflection, and the smaller the amount of current that is needed to cause a certain amount of needle movement.
The most sensitive ammeters can detect currents of just a microampere or two. The amount of current for full scale deflection (the needle goes all the way up without banging against the stop pin) can be as little as about 50 uA in commonly available meters. Thus you might see a microammeter, or a milliammeter, quite often in electronic work. Meters that measure large currents are not a problem to make; it’s easy to make an insensitive device.
Sometimes, it is desirable to have an ammeter that will allow for a wide range of current measurements. The full-scale deflection of a meter assembly cannot easily be changed, since this would mean changing the number of coil turns and/or the strength of the magnet. But all ammeters have a certain amount of internal resistance. If a resistor, having the same internal resistance as the meter, is connected in parallel with the meter, the resistor will take half the current. Then it will take twice the current through the assembly to deflect the meter to full scale, as compared with the meter alone. By choosing a resistor of just the right value, the full-scale deflection of an ammeter can be increased by a factor of 10, or 100, or even 1000. This resistor must be capable of carrying the current without burning up. It might have to take practically all of the current flowing through the assembly, leaving the meter to carry only 1/10, or 1/100, or 1/1000 of the current. This is called a shunt resistance or meter shunt (Fig. 2).
Meter shunts are frequently used when it is necessary to measure very large currents, such as hundreds of amperes. They allow microammeters or milliammeters to be used in a versatile multimeter, with many current ranges. 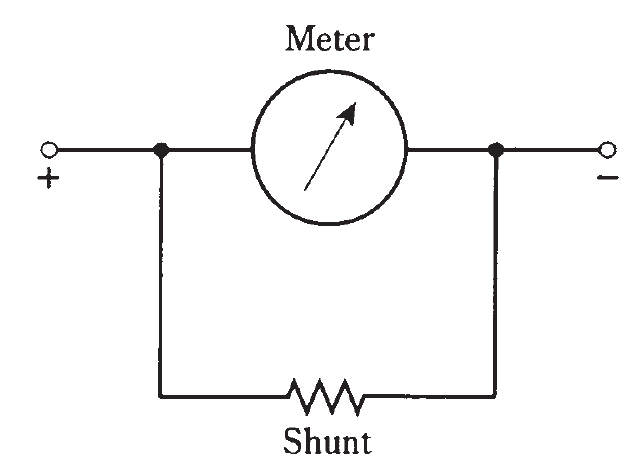 Fig. 2: A resistor can be connected across a meter to reduce the sensitivity.